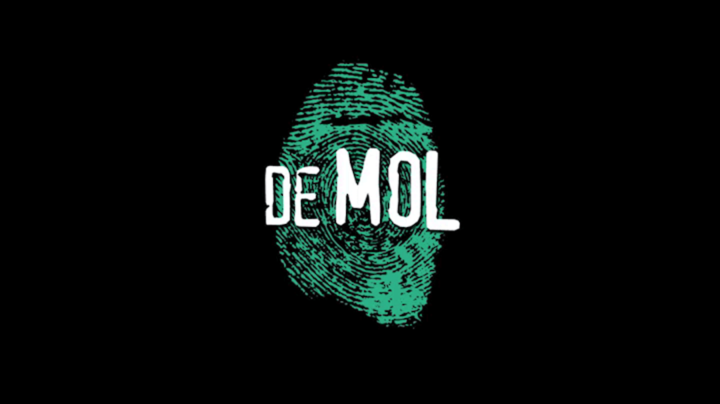 On March 8, the 8th season of the popular Flemish tv show De Mol aired its first episode on VIER. Every year, thousands of people gather on Sunday night to watch one of the most popular tv shows there is and are captivated by the mystery that surrounds the show. Greece is this season’s destination and it came as no surprise that the teaser campaign for the start of the show was linked to a Greek symbol…

In the run to the show’s launch an Omega sign and the date ‘26/04/2020’ were suddenly present outdoors, in printed media as well as online. Omega signifies ‘the end’ which should make it clear to viewers that the date referred to the last episode of the show, not the first one. After one week, it was revealed that this was indeed linked to the tv show and it also became clear when De Mol would air its first episode.

SBS Belgium reached out to Walkie Talkie to support this teaser campaign through Instagram. Together we devised a seeding campaign where we sent a plate with an omega sign and a hidden mysterious message to over 100 key influencers. Furthermore, we also conceptualised an Instagram face-filter to draw extra attention to the new season of the show.

Want to find out more? Read all about it here.