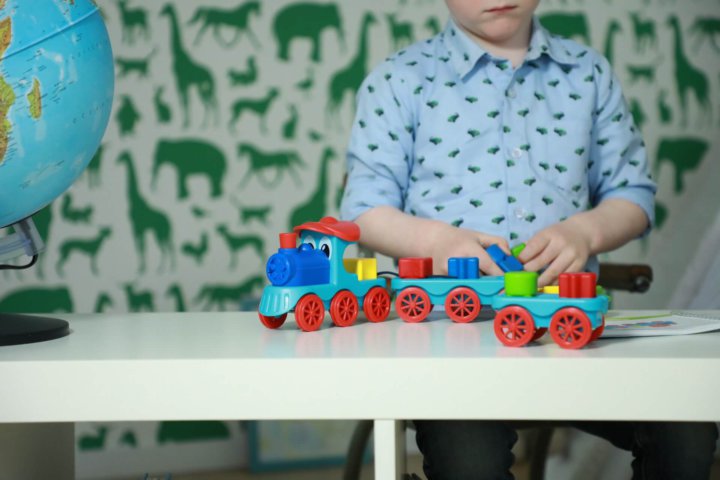 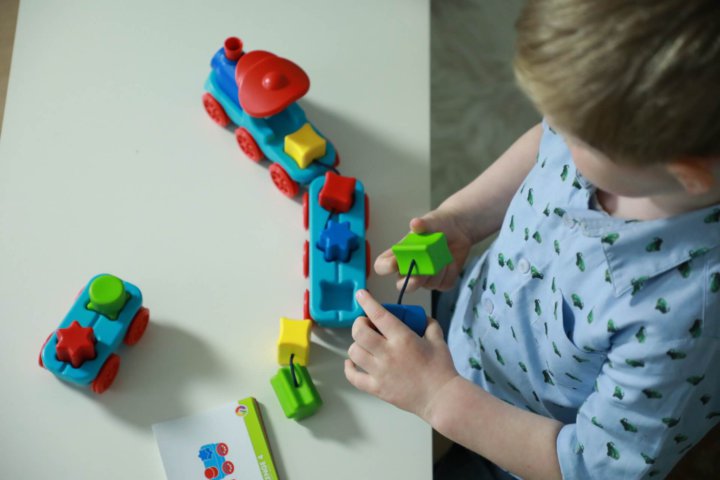 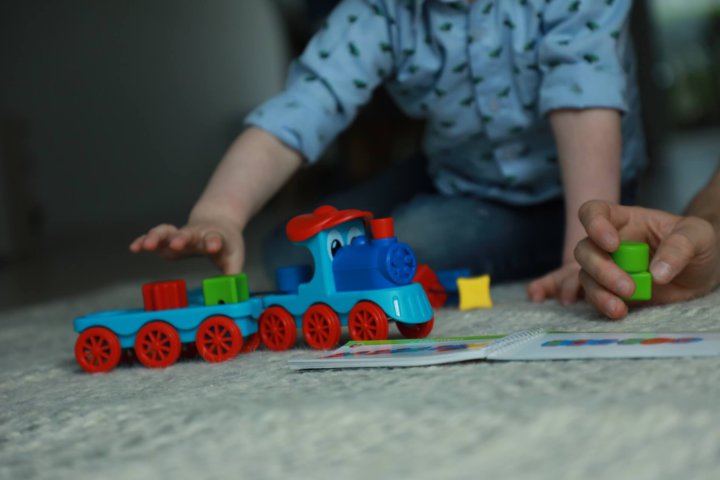 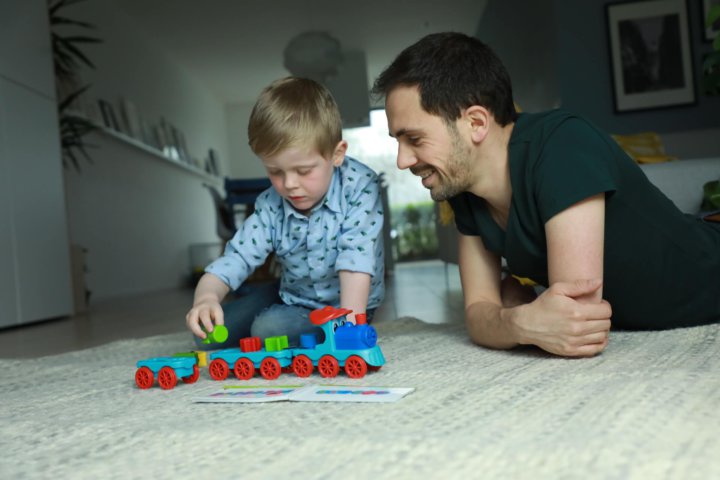 Smart awarded as Toy of the Year

Last week our client Smart was awarded – for the 11th time in a row – with two prizes during the annual Toy of the Year Awards in the categories “first age games” and “thinking and logic games”.

Brain Train from SmartGames won the prize for “thinking and logic games”. A train that’s both a toy and a puzzle? That’s the Brain Train! In this game, children need to think carefully about how to place the shapes in the cars in the right order. There you go, it’s time to pack your bags and go on a journey!

The SmartMax My First Totem was awarded with the prize for ‘first age toys’. With the brand new My First Totem, children are immersed in a colourful world where they can use their imagination to create their own totem. Give your little ones extra challenges by encouraging them to recreate the totems on the cards!

Walkie Talkie has supported Smart with tailor made approaches for journalists and influencers. We reached out to our media network with a press release announcing the good news!

Next to that, we also worked closely with a selection of mom bloggers who tested their renowned toys and promoted them through their social media channels.