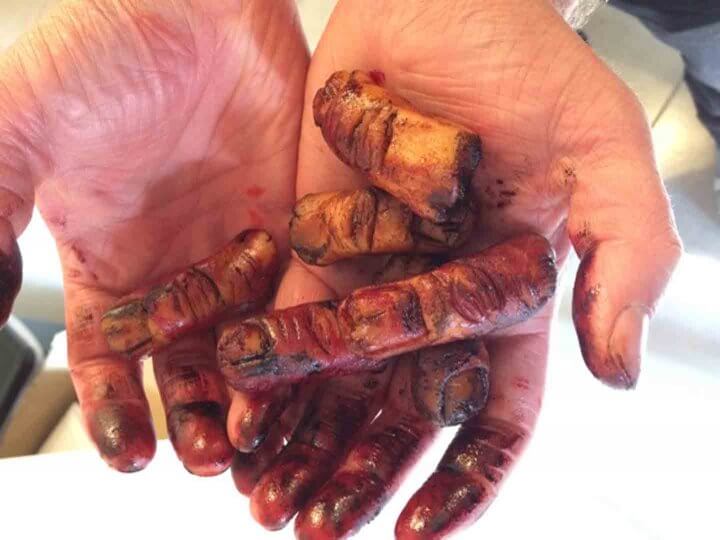 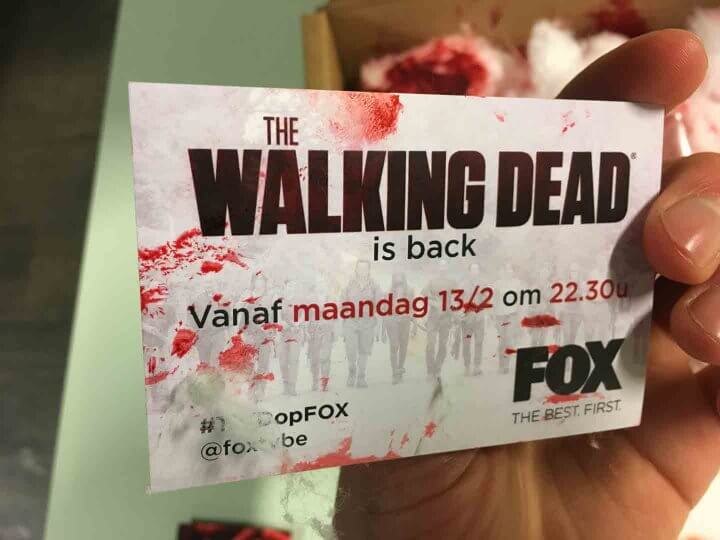 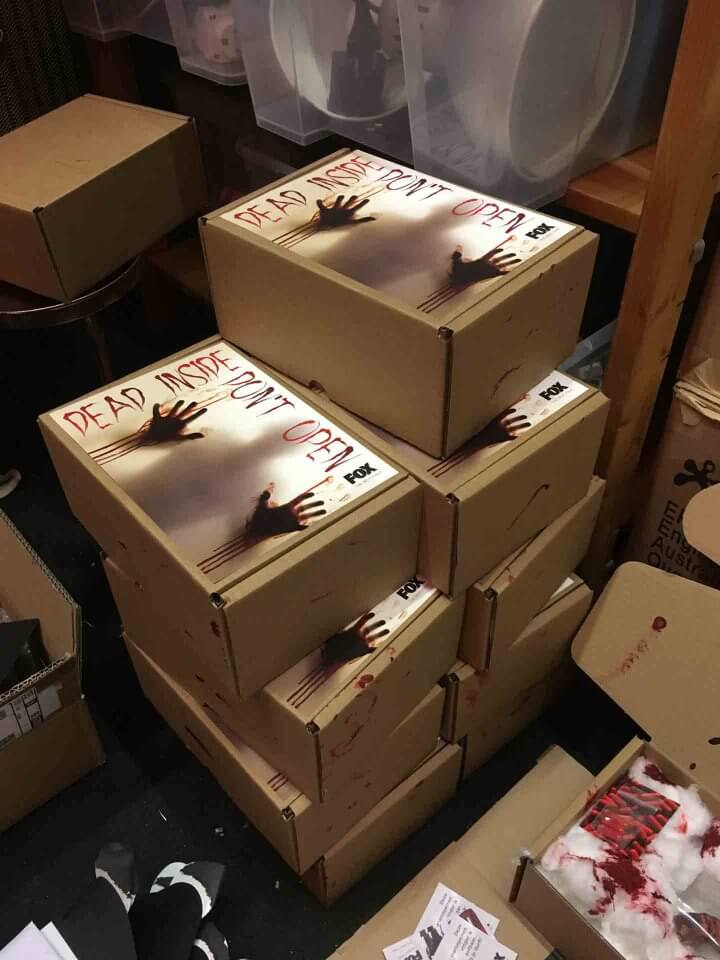 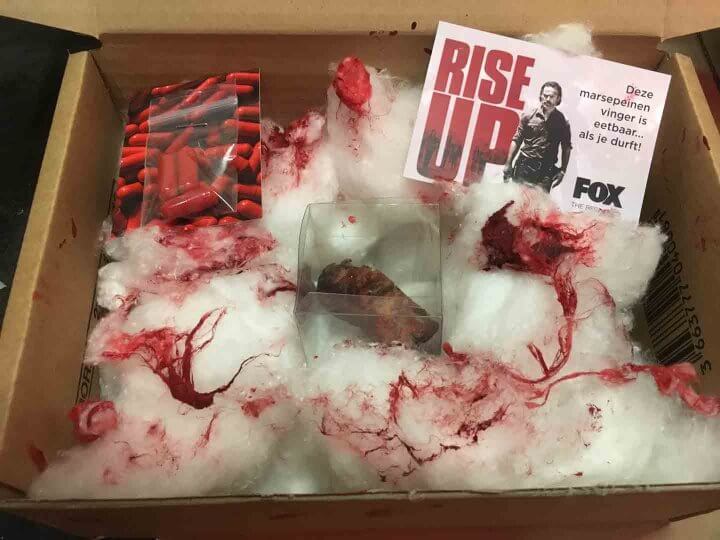 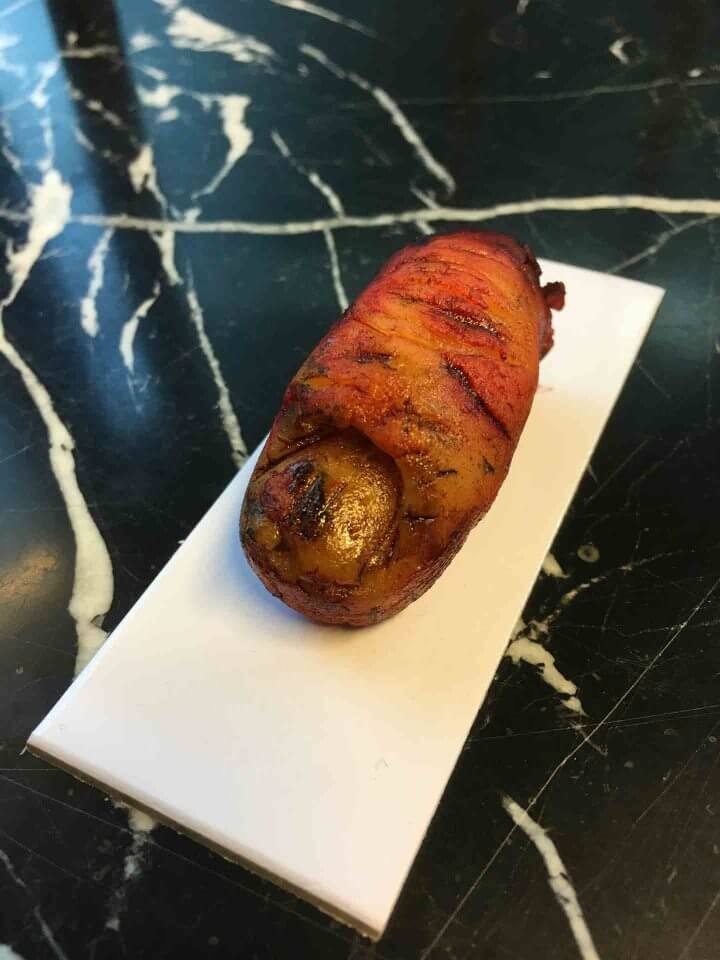 Luxurious chocolates, who doesn’t love them? We know we do! We are very happy to announce that master chocolatier Marijn Coertjens will open his very own chocolate boutique in the heart of Ghent.

Although it’s his first shop, Marijn has already got a lot of experience. He was head of the chocolate department in one of the most luxurious hotels in Hong Kong for 5 years. That shouldn’t come as a surprise because he’s one of Belgium’s finest! With his art pieces in chocolate he not only won national championships, but even internationally he won several highly acclaimed prizes.

And now for the real deal, what delicious treats does he have in store for us? Well, there’ll be delicious pastry and luxury cakes but above all chocolate! Each praline will come with its own story and surprising taste. Sacrificially as we are, the Walkie Talkie team already pretested a few of the sweets. We started with the “Tiger”, due to its delightsome Indian Chai tea flavour and covered with a velvety tiger print, we were immediately teleported to the Indian subcontinent. For a brief moment though, because when we opened our eyes we already had other great pralines to taste (you also must try the mysterious “Macaw” and the powerful “Rum of the Caribbean”).

If you want to try for yourself and admire the fabulous counter filled with numerous colourful sweets, just hop in! On the corner with the Burgstraat and Peperstraat you’ll find a magnificent medieval house with purple canopies. It’s here that Marijn and his wife Christa will spoil you with their creations. You even can see them working in their atelier behind a glass wall!