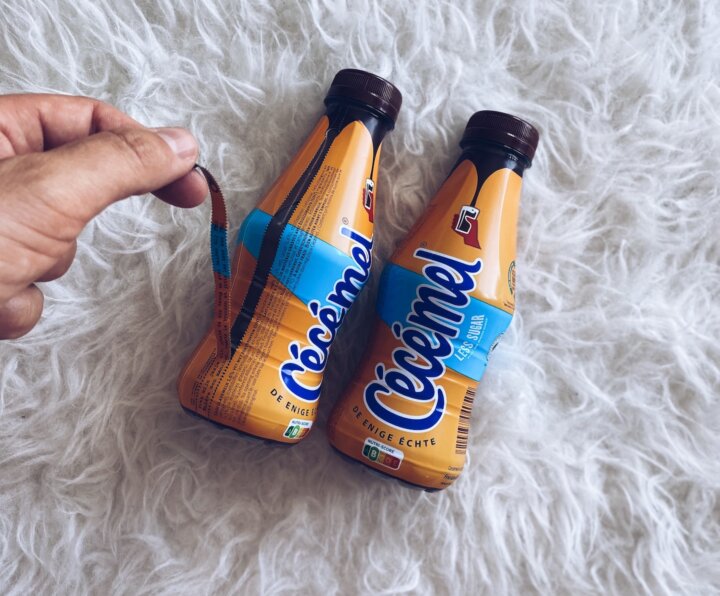 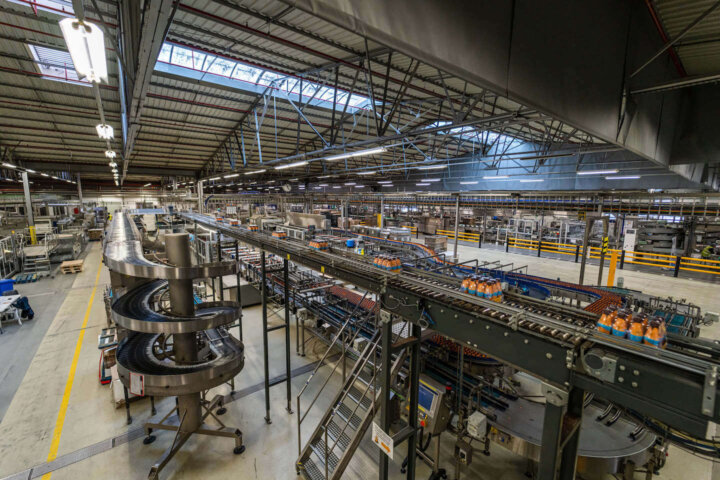 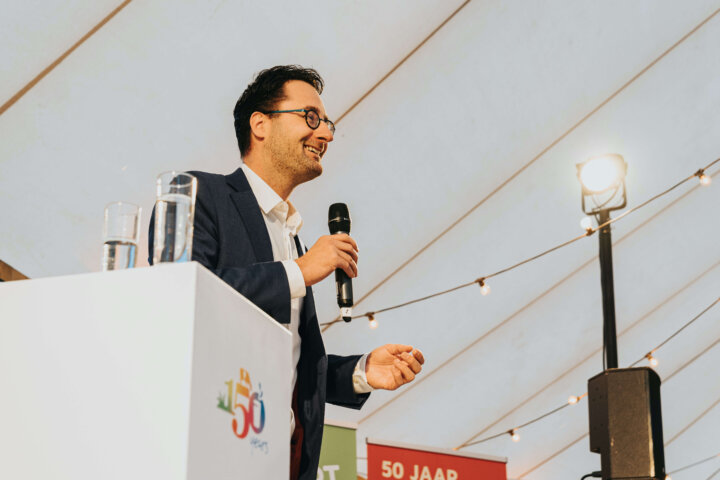 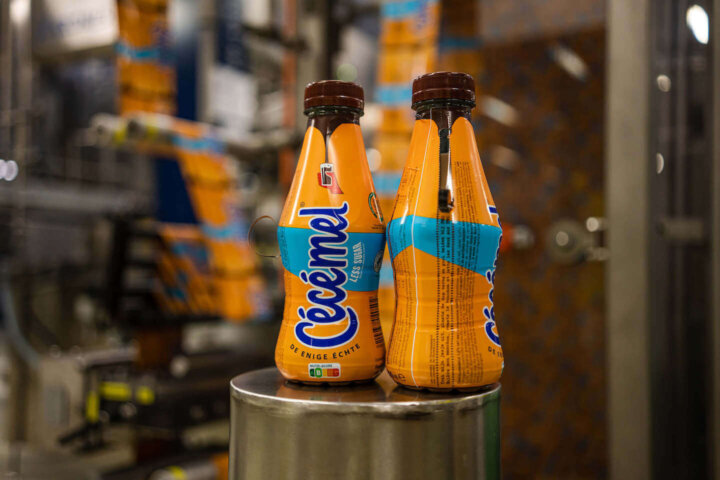 In January 2021, Walkie Talkie started working for the dairy company FrieslandCampina Belgium,  specialized in the production of long-life milk and dairy drinks, cream, desserts and cheese. Being a part of one the largest dairy cooperatives in the world and employing approximately 1.250 people in Belgium over three production sites, it comes to no surprise that there are always numerous evolving stories behind the scenes.

As some of them generate more interest from the general public and media than others, Walkie Talkie helped FrieslandCampina in picking its battles and guided its dairy client in the most key stories. Ranging from corporate to lifestyle angles, sustainability topics to product reviews, reactive statements and proactive pitches – all while managing a pool of 28 brand ambassadors for five brands – 2021 was a year for the ages. Let’s recap.

We kicked off in early January with a press release containing snackable info on FrieslandCampina’s ground-breaking investment in 100% recycled PET bottles in its plant in Aalter, as the first dairy company in Belgium. This first of two waves – we advised to split the news into one item on the investment and one on when the sustainable bottles would roll off the production line – got coverage on amongst others RTBF, Het Nieuwsblad and Het Laatste Nieuws.

Preparing the second wave for mid-June, we arranged professional pictures and videos to be taken of the first rPET bottles of the chocolate milk love brand Cécémel, as due to the then corona measurements no press was allowed to enter the site. Media such as La Libre Belgique and the local tv station AVS eagerly used these pictures and videos in its coverage, resulting in us not only steering the message’s copy – but the visuals as well. We combined this with a lifestyle approach as well by having brand ambassadors explain to consumers on Instagram in an accessible way how they can optimally recycle these bottles and why rPET is more sustainable than single use glass. 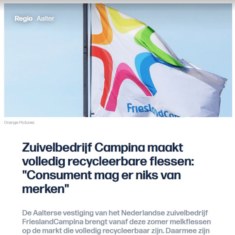 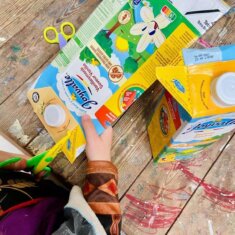 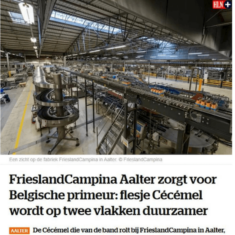 Seizing the moment with top topicals and low hanging fruit

Prior to June 1st, the official World Milk Day, we proactively pitched interviews with FrieslandCampina’s Managing Director as an important voice of the dairy industry to corporate media. We used overarching sector figures of the Belgian Dairy Confederation on the impact of the corona crisis on milk consumption, as well as the recent sustainability initiatives of our client. Our strategy worked like a charm as we secured interviews in among others L’ Echo and on Radio 2 – and secured a full blown video report on De Markt, a weekly VRT program on solely economic news.

2021 was a year of milestones: FrieslandCampina celebrated its 150 year anniversary and its coffee milk brand Nutroma got bottled in rPET in October after 50 years in a glass packaging. We suggested to our client to grab this opportunity and to combine both storylines by signing up as the kick-off company for the annual Open Bedrijvendag – another client of ours. The event was a hit and media such as VTM, Belga and Het Nieuwsblad visited the production site and brought the news.

The four corporate campaigns above alone resulted in no less than 66 clippings and an ad value of over 400.000 euros. We are not shy to grab low-hanging fruit with a lifestyle angle, too, though. After spotting a feel-good video on LinkedIn of FrieslandCampina cows ‘dancing’ towards their meadow in the spring, we quickly offered it to the media along with copy – resulting in a couple of quick-win clippings.

On top of these campaigns, we helped FrieslandCampina with a variety of other Public Relations angles as well. For instance: we quickly wrote reactive statements when studies – by the WWF on food patterns and by the Supreme Health Council on plant-based diets – or LinkedIn responses critical for the dairy sector were published. Just in case, should the media ask our client for a response.

We also guided FrieslandCampina with the product launches and reviews of its new products Valess and Joyvalle Banana and Vanilla. By addressing the right media and arranging a lifestyle photo shoot in advance, both products were widely picked up. The Valesss launch was covered in among others a tailored Retail Detail interview, Het Laatste Nieuws barbecue special and Gezond. Whereas Joyvalle got featured in media such as Sudpresse, Primo and Femmes D’Aujourd Hui. We got media to review both products, too, in Billie, Elle and Check – to name a few.

Last but not least: we successfully managed a pool of no less than 28 brand ambassadors throughout the year. Varying from year-round enthusiasts for the milk and fresh cheese brand Campina to influencers engaged in multiple separate campaigns for Valess, Cécémel and Joyvalle.

It is safe to say that we are thrilled to have been able to support FrieslandCampina on numerous campaigns, with a variety of PR angles and on a handful of brands in 2021. We are curious to see what the future holds and how we can support our dairy client in 2022 and beyond!