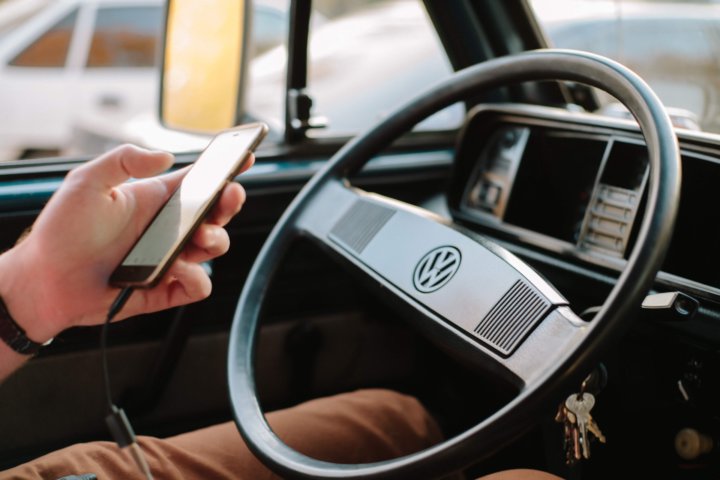 The Vlaamse Stichting Verkeerskunde (VSV) is a Flemish training center on traffic and mobility that wants to contribute to a sustainable and safe society by teaching people knowledge and insight in traffic science. The core tasks of the VSV are traffic and mobility education, education and awareness raising. 73% of the Flemish population confessed using their mobile phone while driving their car and admitted being easily distracted by it. This is why one of the projects of VSV is the Automodus-campaign, an awareness-raising campaign encouraging people to behave safely in traffic by using one of the 3 car modes: mobile phone out of reach, mobile phone on mute or mobile phone in don’t disturb mode. This campaign took place as it does each year in August and was supported for the first time ever in 2019 by all telecom operators. 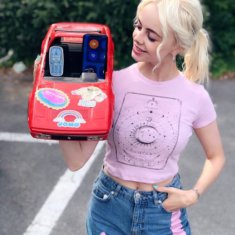 VSV joined forces with Walkie Talkie to raise awareness for the campaign on social media within the target age-group of 18 till 25. Walkie Talkie created fun Instagram gifs that were related to popular culture and had a ‘focus’ or ‘telecom’ link such as an old Nokia 3310 or the ‘Unagi’-move from the American television show Friends. We teamed up with 20 influencers to spread the Automodus-campaign by asking the influencers to share on social media when they would go into their ‘automodus’, using one or several of our gifs. We also transformed these gifs into stickers that we sent to our participating influencers so they could stick them on their dashboard as a visual reminder.

The influencer campaign resulted in a strong visibility on social media throughout the whole campaign.