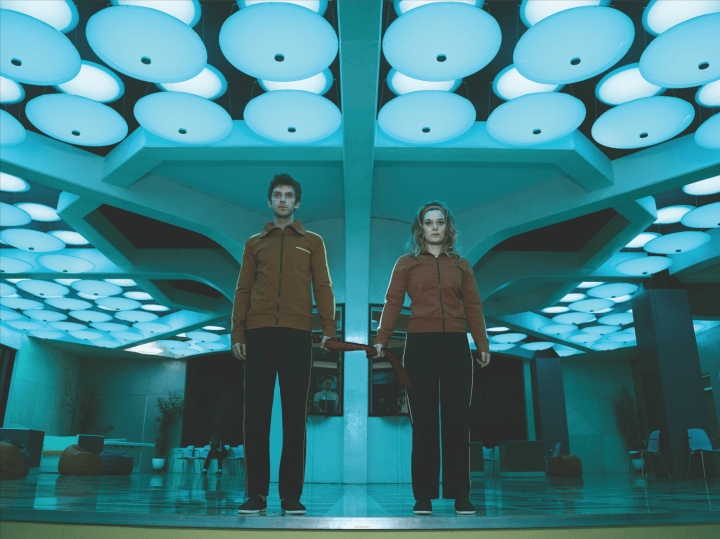 In these cold and dark winter months, it’s always nice to have TV series to look forward to. On February 9th, the first episode of the highly anticipated new show Legion will be broadcasted on FOX. The creators are Noah Hawley and John Cameron, two of the executive producers of the Emmy winning TV series Fargo (also a must watch).

It tells the story of David Haller, who was diagnosed with schizophrenia at a young age, and has been a patient in various psychiatric hospitals since. After Haller has an encounter with a fellow psychiatric patient Syd Barret, he is confronted with the possibility that there may be more to him than mental illness (hint: his father is professor Charles Xavier).

If you’re not at all interested in X-Men than just watch for the eye candy. Haller is played by Dan Stevens (Mathew Crowly in Downton Abbey) and Barret is played by Rachel Keller (Simone Gerhard in Fargo). Hubba hubba.

Still not convinced? Be a patriot! The fifth episode was directed by one of our own, Tim Mielants (known from Code 37, Cordon and the third season of Peaky Blinders). We’re already counting down the days!